UUse of solar cookers take care of the environment

Use of solar cookers take care of the environment 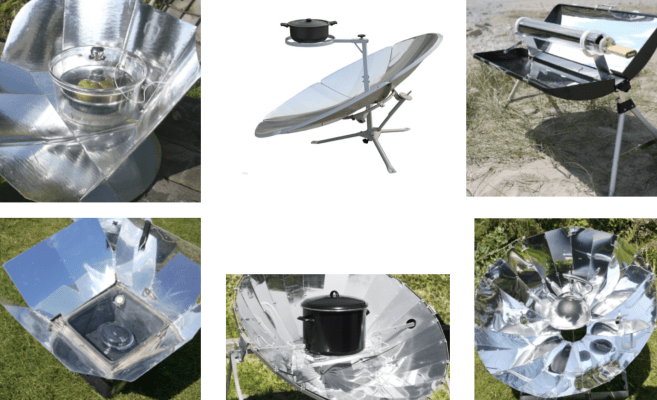 Use of solar cookers take care of the environment

In a small village nestled in the heart of Africa, there lived a young girl named Nishati. She was known for her kindness and her love for nature. However, she noticed that the surrounding forests were being destroyed, and the animals were struggling to find food.

Determined to make a difference, Nishati set out on a mission to find a solution. She learned about solar cookers, which were a way to cook food using the sun's energy and didn't require cutting down trees for firewood.

Nishati was determined to bring this new technology to her village and teach the people about the importance of conserving the environment. She worked tirelessly, building solar cookers and demonstrating how to use them.

As more and more people started using solar cookers, the demand for firewood decreased, and the forests began to recover. Nishati's village became a model for sustainable living, and soon people from all over came to learn from her.

Nishati continued to spread her message of conservation and sustainability, and her name became known far and wide as a hero of the environment. She showed that small actions can have a big impact and that anyone can make a difference.

And so, the story of Nishati and the solar cookers lived on, inspiring future generations to protect the planet and live in harmony with nature.

We also use analytics & advertising services. To opt-out click for more information.